This is week 23 of 52 Ancestors and the theme is “Going to the Chapel.”  Years ago I was privileged to travel with my mother and sister to Finland and experience  a whole different culture.  We visited the places where both my grandparents grew up and many other areas.  One thing among many that stood out for me were the churches in Finland.  Not only the churches themselves that were so beautiful, but also the churches we visited each had a separate unique chapel in conjunction with it.   These small, ornate chapels were sometimes connected to cemeteries.  This was the case of the chapels we visited that were next to the cemeteries where our ancestors were buried.

The first church we visited was in Alavus, Vaasan-Laani, Finland and we found this grandiose Lutheran church.  Thinking that this was the church my grandmother, Alma Tusa Knihtila, worshipped at, we stopped for a visit.  We found out that this church was built in 1914 and designed by famous Finnish architect, Kauno Kallio,  and seated about 950 people!  But we knew Alma came to America in 1909 so this wasn’t the church she attended.   The original Alavus Lutheran Church, built in 1826. had burned down in 1912 after Alma left.  The belfry  and two of the three church bells from the early 1700’s of the original Alavus Church that survived now stand beside the new church.

Next to the church was the cemetery where we found the graves of my maternal great-grandparents, Heikki Tusa and Sanna Puirola, Alma’s parents. 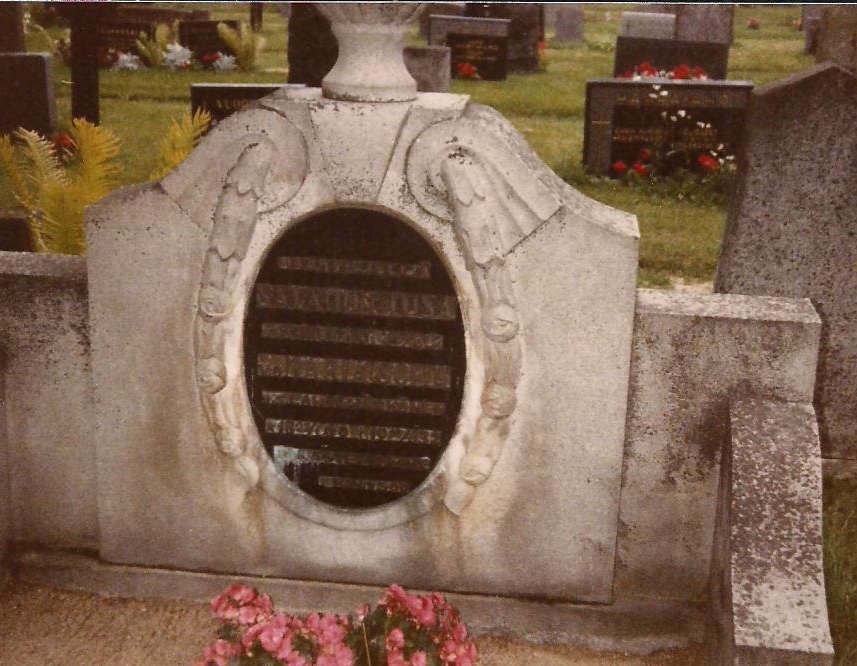 But where was the former church of Alma’s?  We found the site of the first church where Alma would have attended about a half a kilometer from this church and there we found a unique chapel!  This chapel was built on the site of the first “sermon room” that was erected in 1674.  There is a lot of history in this place!

This is connected to the church by the cemetery and in the middle of the tombs there is a high stone and the remains of an iron relic.  Both of the are memorials of the Fenno-Russian War of 1808-1809.    To the left of this  lovely chapel is yet another  “Chapel of Memories” that is a remembrance of the war in 1918.  On the walls inside there is information on the history of the parish and names of those killed in the wars.  This little Chapel of Memories with the surrounding graveyard is the war memorial and a unique sight. 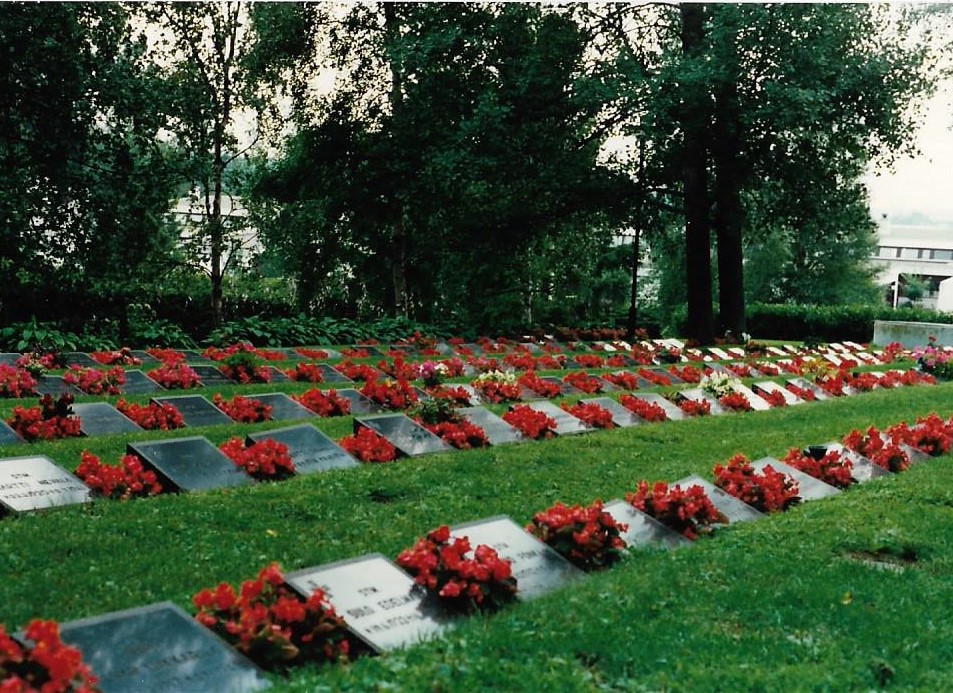 Alavus is in the southern portion of Finland called the lakes country.  We had to travel close to 500 miles north to Simo, Lappi, Finland to see the relatives and ancestral graves of my grandfather’s side.  Along the way were many churches and so many had these fancy chapels next to them.  We were amazed at all the different designs.  When we got to Simo which is at the northern tip of the Bay of Bothnia between Finland and Sweden, we were about 75 miles from the Arctic Circle.

The church of Simo, built in 1846, and the over 200 years old bell tower have their site in the fishing harbor at Simoniemi.  Our relatives lived just up the hill from the harbor for many generations.   There was also a homestead museum by the side of the church road in an old storehouse dating back to the 19th century.   We found this lovely church attended by my grandfather, John Richard Knihtila, and his family.

And, of course, a unique chapel in Ostrobothnian style stood near the church and cemetery! 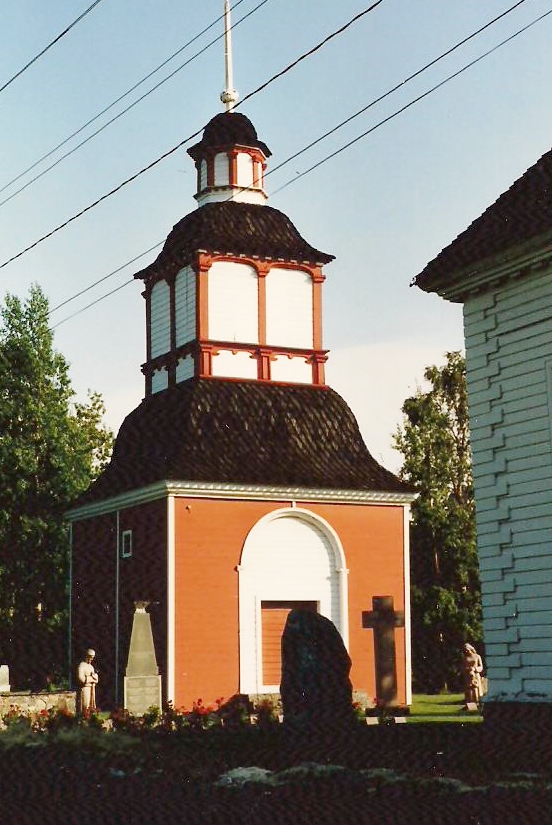 I felt so fortunate to have visited the places where my grandparents grew up and see the churches and chapels that were once a part of their lives especially since I had to cross an ocean to find them!

Photos taken by self.